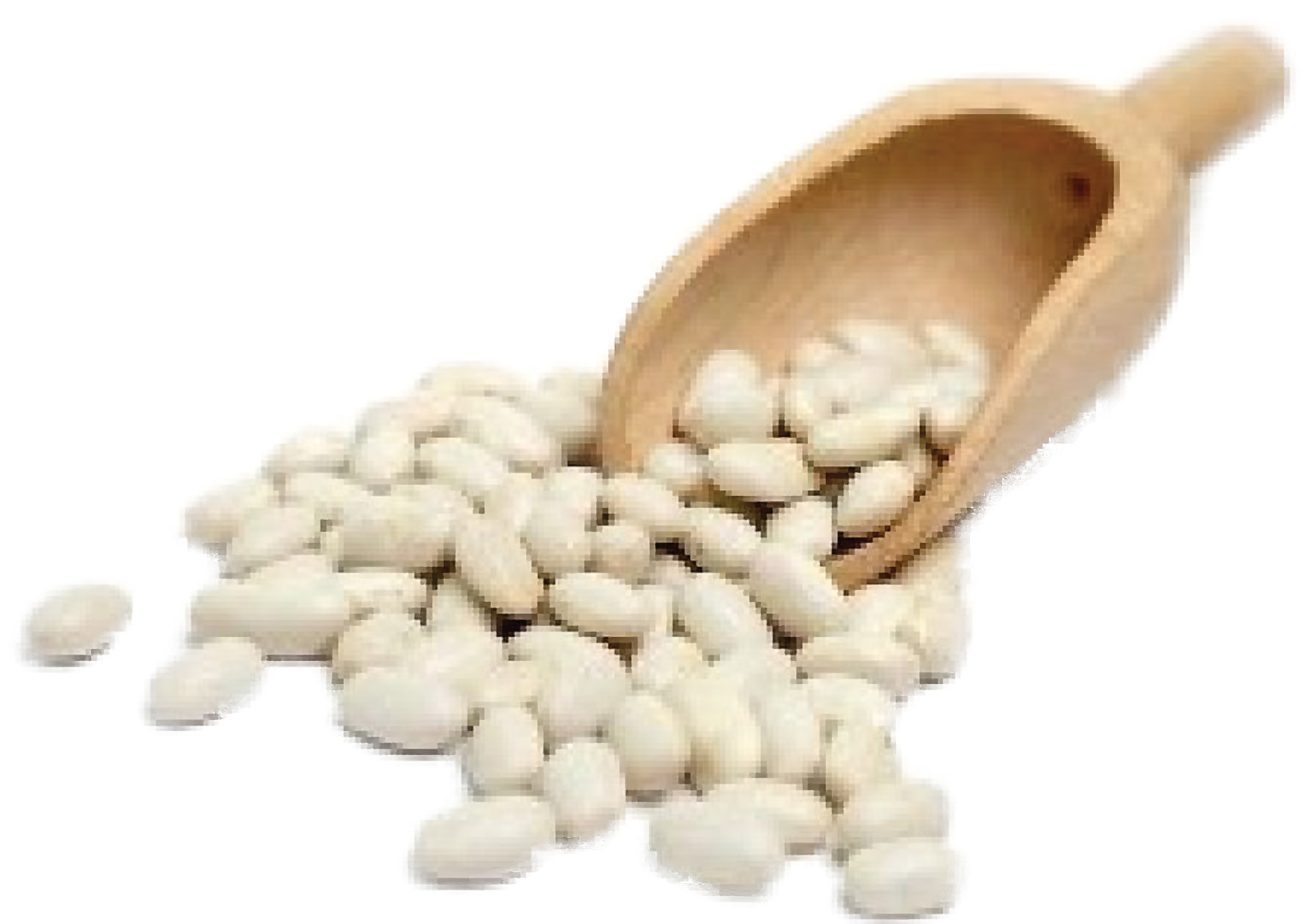 CARB – CONTROL – Safely and effectively block starch calories up to 66%

Carbohydrates, especially refined carbohydrates is one of the main culprit of weight gain & diabetes. According to an article in British Medical Journal, it was stated that “White rice is likely to increase the risk of Type 2 Diabetes, especially at high levels, such as in Asian populations”. Another article in the local media, The Straits Times, reported that one bowl rice contains twice the amount of sugar in a can of sugary drink, highlighting the refined carbohydrate is more potent than sweet soda drink in causing diabetes.

Carb – Control, a natural ingredient derived from the Great Northern white kidney bean reduces the absorption of carbohydrates. Starch is a non-nutritive form of carbohydrate that is found in comfort foods such as pasta, bread, potatoes and rice. During the digestive process, the body converts carbohydrates into sugar. The body does this by digesting the carbohydrate molecule with an enzyme called alpha-amylase. The resulting sugar is then used as energy for the body, or stored as fat.

Carb – Control acts on amylase and has been clinically shown to reduce the digestion and absorption of starches up to 66%. It works on the starchy, white component of carbohydrates selectively without effecting the digestion of healthy carbs such as fruit and whole grains. Since 2001, studies continually show that the use of Carb – Control ingredient contributes to weight loss and healthier living. The health benefits of Carb – Control ingredient has been validated by more than two dozens clinical studies, including published journals and citations with more than 600 subjects throughout the world, from 2001 – 2016. 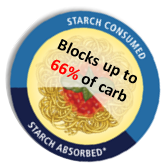 Carb – Control is manufactured in USA with Current Good Manufacturing Practices (CGMP) in place to ensure product wholesomeness and safety. The quality and safety of the ingredient have also been assured by many global health and regulatory authorities

Carb – Control ingredient is the ONE and only ONE white kidney bean extract with TWO US FDA permitted functional claims to help with weight control. 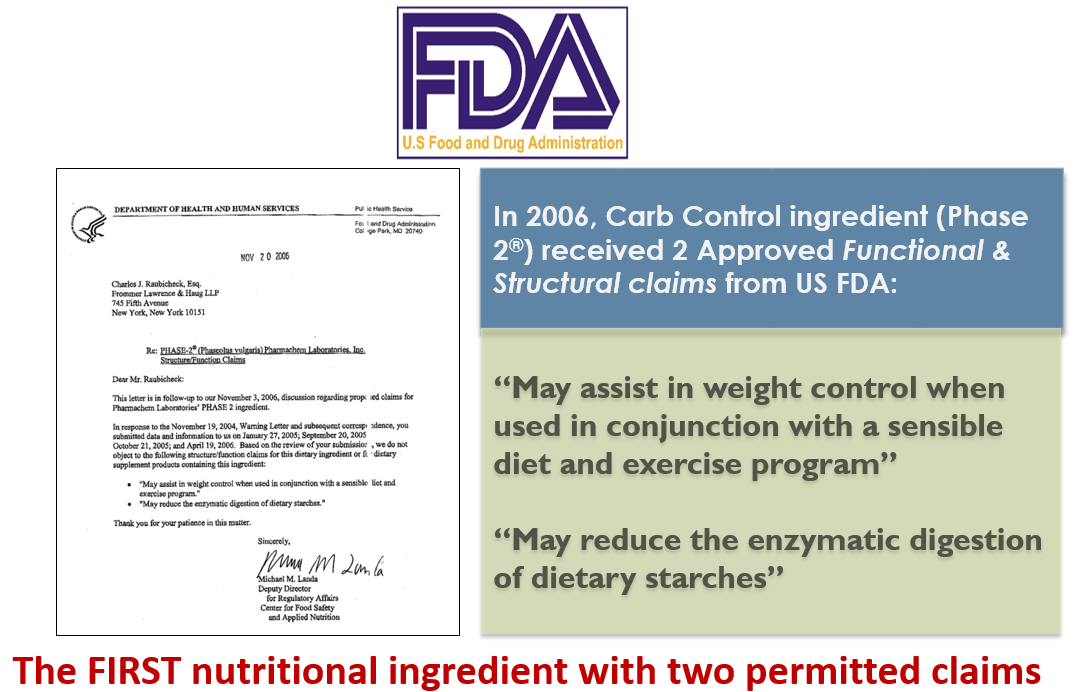 1. Block Carbohydrate Absorption up to 66% within the First hour of consumption

A clinical study was conducted with 11 fasting healthy subjects (non-diabetic, non-obese) (6F, 5M) taking 1.5g of Carb-Control with 4 slices of bread (60g of carb). Blood glucose level was taken before eating and periodically every 15 mins up to 2 hours.

The results showed that Carb – Control group experienced significantly reduction in after-meal glucose response by 66% in 1st hour of administration as compared to control group, who observed a spike in blood glucose level. This proves Carb – Control’s in vivo efficacy for inhibition of starch absorption and may prove beneficial in weight reduction in individuals consuming large amounts of starch. It also may inhibit starch-induced hyperglycemia in normal and diabetic subjects.

A weight loss study was conducted to investigate the effect of Carb – Control in 123 healthy subjects on weight loss and weight management. The subjects were given either 500mg Carb Control or placebo three times a day, before meals. Body weight, BMI and waist circumference were measured at baseline and every 4 weeks thereafter until the end of 12 week. Thereafter, subjects were invited to participate in a weight management study, which was an open label extension to the weight loss study. Their health parameters were assessed at the end of week 24.

The results of the weight management study compared the health parameters of subjects at week 12 (baseline) and week 24. It was reported that body fat mass and BMI were maintained during the study while waist circumference continued to reduce significantly.