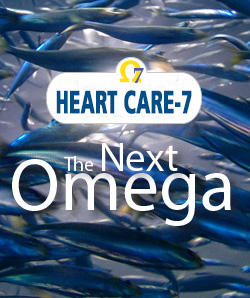 The product manufacturing plant in Korea adheres to Current Good Manufacturing Practices (cGMP) certified by Korean Food and Drug Administration (KFDA). Heart-Care 7 ingredients is recognised by US FDA as Generally Recognised As Safe (GRAS) to be used as food additive. The product is also rated 5-star in IFOS™ (International Fish Oil Standard) Program, the only third-party testing and certification program for fish oils which sets the world’s highest standards for purity, potency and freshness. 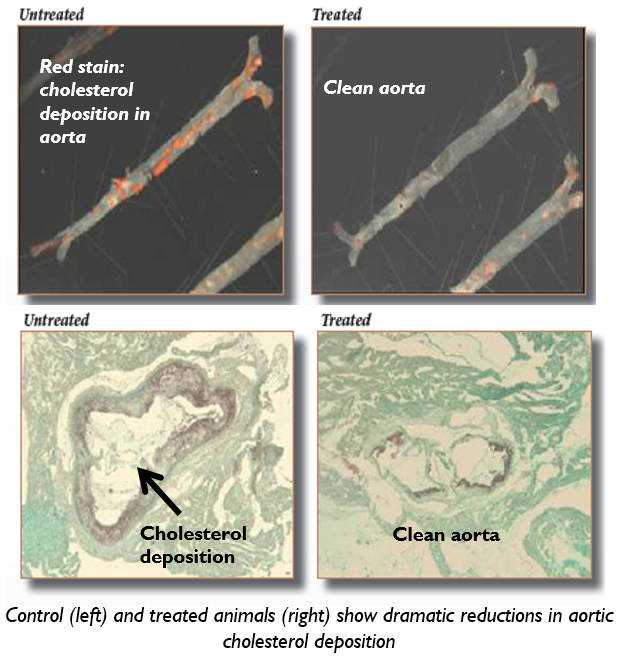 At 30 days, the results showed 44%, 15%, and 8% significant reductions in CRP, triglyceride, and LDL respectively, and a 5% significant increase in HDL compared with control. (No. of subjects: 60)

Palmitoleic acid significantly reduced body weight increase, ameliorated the development of hyperglycemia and hypertriglyceridemia, and improved insulin sensitivity. In addition, hepatic characteristics were significantly affected, as weight of the liver and hepatic triglyceride levels were lower in the palmitoleic acid group when compared to the control. 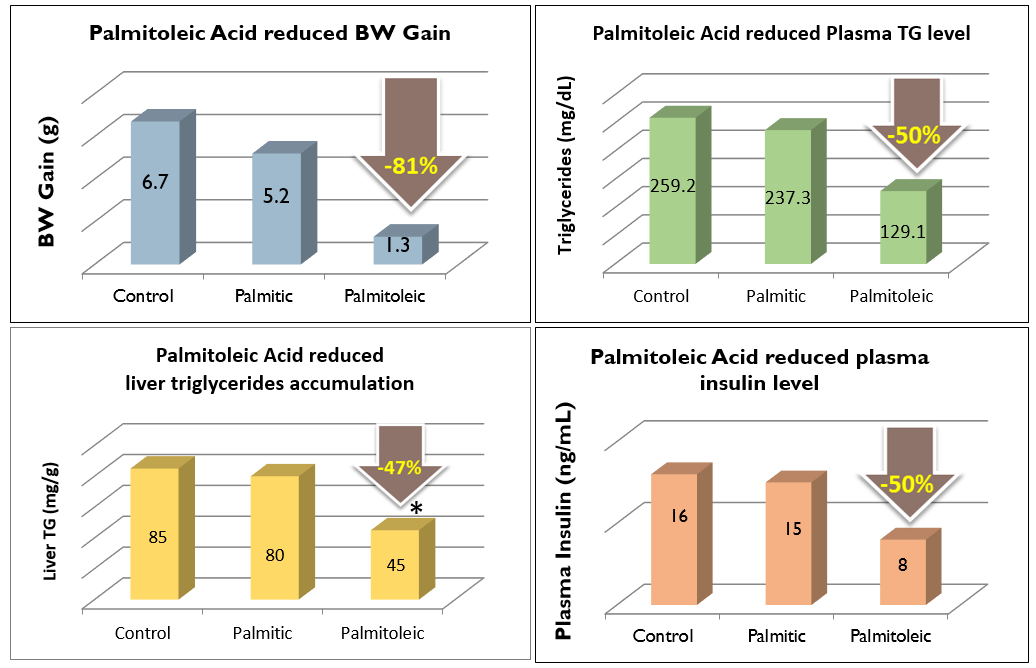 Results: At 5-fold less dosage and in half the administration time, PA is of greater potency than EPA in reducing serum triglyceride in identical mouse models. PA reduced BW gain by 81% vs control while EPA showed no significant (NS) impact on BW gain against its control. 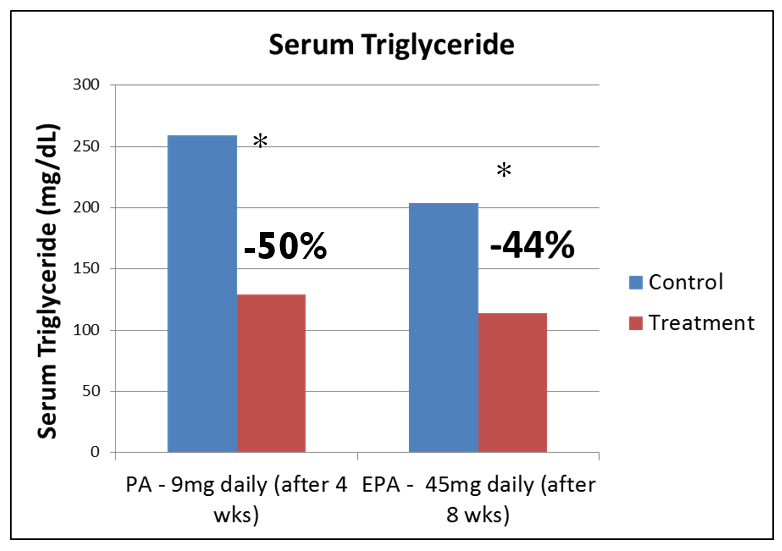 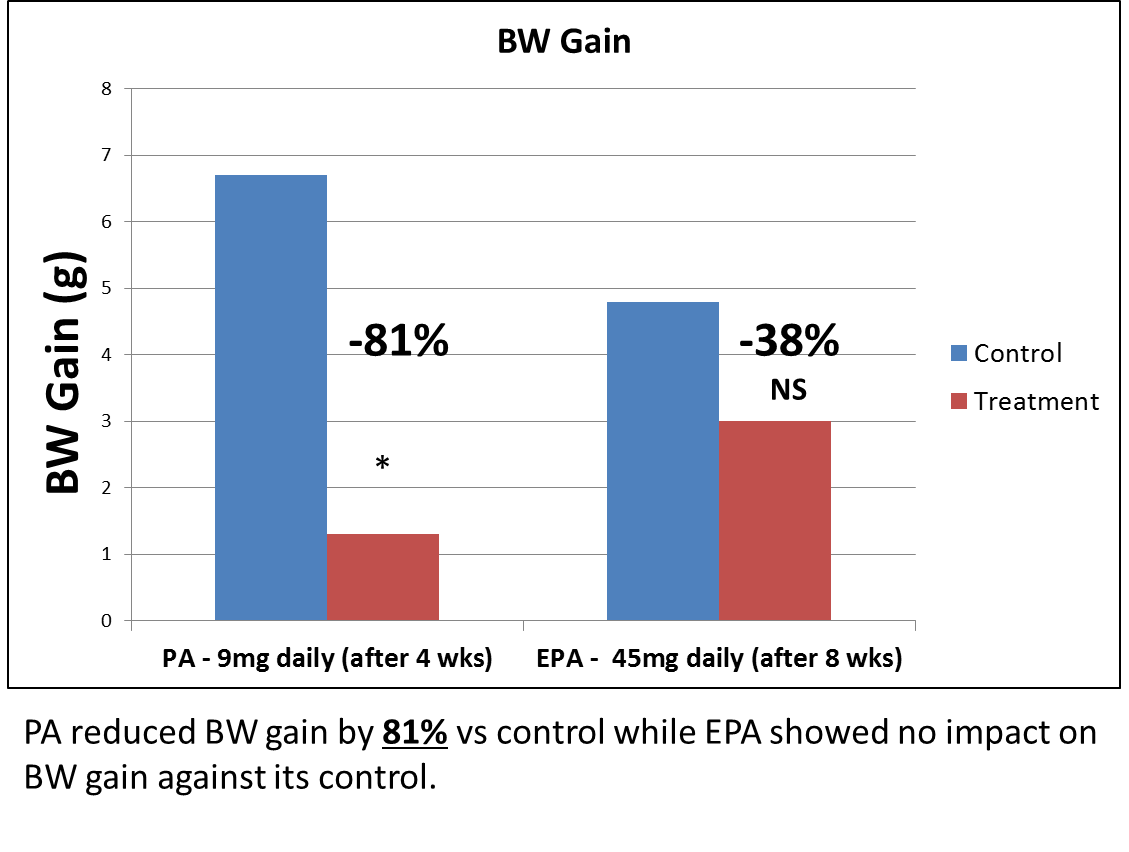